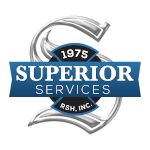 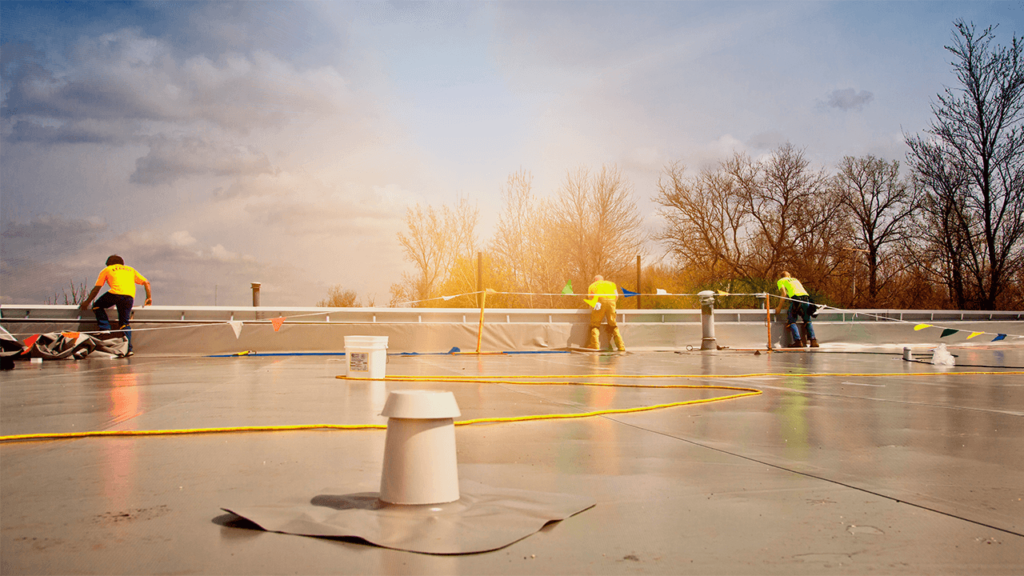 The water / moisture in your existing roof assembly is caused by sources other than just leaks. It can originate from the processes used to construct the building for example. Heating salamanders used in the winter during construction give off 1.5 gallons of water per gallon of fuel burned. One ton of water evaporates from 1000 square feet of concrete 4” thick. Much of that moisture is driven into the roofing insulation.

Vapor drive is the process whereby warm moist interior air migrates toward the cooler drier air outside the building.

Two-way vents are the simple and inexpensive way to dry (and keep dry) the roof assembly. The NRCA Roofing and Waterproofing Manual recommends two-way breather vents because they remove .46 pounds of water per square foot per year. This is by far the only effective way to remove water from a roof assembly.

Two-way breather vents only work with mechanically attached roof systems (not adhered), which alone are less expensive than an adhered roof system. While adhered roof systems are routinely used in new construction, they are not recommended in recover applications because it can result in blisters, splits, delamination and premature failure to the extent there is any moisture in the roof assembly. It may be difficult to get a manufacturer’s warranty also.

While it is never good roofing practice to go over a wet roof, the question is how wet is too wet? A roof containing 16% moisture will dry in less than one year, with no adverse effect to insulation such as isocyanuate.

What does this all mean?

Mechanical attachment (when it incorporates two-way breather vents) can save the cost of a tear off and new insulation, yet still provides a high-performance roof system with a long-term manufacturer’s warranty.

Other advantages are also realized when the roof eventually is replaced. That will be the subject of another article.